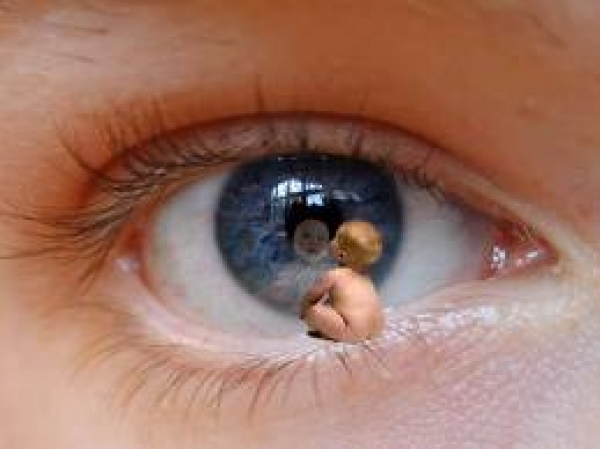 The 6-week course will concentrate on the New children and especially the Sun children, who have been born since 2012.

Since the Second World War, the Cosmic Hierarchyworking with the Divine Source, declared that planet Earth would be reborn into the 5th and 7th dimensional state she was originally in, and that humankind would have to go through an immense rebirth process, and thus immensely profound and important consciousness and dimensional shifts.  A Clarion Call went out since the end of the War to volunteer souls to volunteer to incarnated onto this planet, in order to bring about these shifts.

They incarnated in the following order:

These seminars, will give detailed information about each of these forerunner groups, who now have to step more and more into leadership roles, as especially the Indigo and Crystal Children had to pave the way for the Rainbow and Sun children and they agreed to assist these New Children, so that they could truly anchor in the New Golden Age for humanity in the next 144 years, leading up the massive Portal Opening in 2150 with the true opening up of the New Golden Age.

Unfortunately humankind is lagging behind with outdated parenting, social, medical, education systems, which tend to close these children down, before they even had reached adulthood.  Some are being given harmful drugs, labelled and shut down, because what human beings do not understand, they tend to want to put into boxes, label them and in the process more or less try to smother them into submission and conformity.  The only thing is, these children are not meant to be labelled nor conform, for all of them are here to bring now knowledge, new technology and much higher way of life to the planet and raise the consciousness and dimensional levels.

I am a volunteer Indigo myself, and I know the challenged of being put into boxes where I did not belong into.  More than this I have worked with these children all my life, as Librarian, as Aunt, as Teacher, as mentor.

In a visions these children have appeared to me, by the thousands and have asked me to please help them,  to educate parents, teachers, and whoever else about them and to help human beings to understand that they need new ways of being educated, so that their inherent genius, their soul gifts and talents are not shut down from the minute they are being born!

I have done soul readings for these children, from newborn babies, to older ones, to adults - from the feedback I am getting from parents who have had these done for their little ones, is that they could not only understand the child much better, but could immediately channel their inherent genius in the right direction.  Some are now doing home schooling, and other are clubbing together to help these children by employing teachers who are open to bring out the best in these children in inspiring ways, and the children are blossoming.

There are 6 seminars in the series, with a written lesson each week, and a weekly Zoom teaching session.

Important Notice:  A minimum number of students are required to enrol on the course for the advertised format to apply. However, should this occur, the enrollee would be fully entitled to partake in the next course of this nature.  Group participation is so essential and it is in our best interest that we gather in like-minded groups, and receive support within such a group.